Posted by: davidkircos in life, personal tracking 6 years, 3 months ago

Since April I've been using the Sleep Cycle app as my primary alarm clock. Basically, the app uses the microphone to try and tell when you are not in REM (deep) sleep to sound the alarm clock. You get to set a 30mn window during which you would like to wake up, and it tries to wake you at the most pleasant time. About 50% of the time I wake up at the last minute of the time window and feel just as groggy as I normally do waking up. The other 50% of the time though I wake up during light sleep and feel much better! I've been recommending the app for the past few months.

At it's very worst, it's still better than the default alarm clock. Another thing I like, although probably not billed as a feature, is that when the alarm is active if you switch to another app it shows in the top bar. Which acts as a gentle reminder that I shouldn't be using my phone right before sleeping. I've been working towards not having any electronics in my bedroom at all, but frankly it's hard and I'm not there yet.

Another added benefit of using Sleep Cycle is that you can actually export your sleep quality data. Which includes: Start Time, End Time, Sleep Quality (a percentage metric they made up), Time in Bed, and Activity (number of steps the iPhone pedometer recorded that day).

A project I'm working on is tracking some key personal metrics over time, the first one I've talked about here is my happiness. Sleep is another fun one, this is my raw data from Sleep Cycle. I'll refresh the Google Sheet periodically with new data.

It's nice to see that my average (and median) sleep times are both about 7.5 hours. This is what I believe is healthy for me, and I intend to keep it up. Meaning I'll have about 16 waking hours a day. Best to not waste too much of that time merely keeping track of it :)

Posted by: davidkircos in fun, life 6 years, 3 months ago

Yesterday I ran the half marathon in Detroit. This was my first ever half, with the furthest I've ever run prior being 8 miles. I successfully finished, with my goal of running the whole time, in 2 hours and 8 minutes. Here is a link to the Strava activity: link

I ran the race with my sister, and this was also her first half marathon. We arrived in downtown Detroit around 7am. It was very dark, humid, and the speaker system was broken so it only played music every 10 seconds for 1 second. It was and disorienting.

We started in the very back with the last group. Which meant I would have to pass a lot of people over the next two hours, my guess is around 3-5 thousand. There 13 thousand runners total.

About two miles into the race, the route crosses the Ambassador bridge into Canada.

The view of the city from the bridge was incredible.

After the bridge, while in Canada, the sun started to rise shining on Detroit.

The run was on the waterfront the whole time in Canada. There was a woman holding a sign just out of this photo that read "If Trump can run, so can you!"

The race continued through the under river tunnel back to the United States.

The tunnel was very hot and humid with huge fans circulating the air. I'd compare it to being inside a massive hairdryer. It was not very pleasant. This photo is of the underwater border between the US and Canada.

Back to the US for the final 3 miles.

The final 3 miles were the hardest on me. Looking at Strava apparently these were some of my fastest miles however, they felt . For the final stretch, I ran as fast as I could (while also taking this picture).

All in all, it was a great race. Set a personal distance record and got to enjoy the race not only with my sister but with 3 friends as well.

My next major race is going to be the original marathon in Athens Greece which takes place in November 2017.

Posted by: davidkircos 6 years, 3 months ago 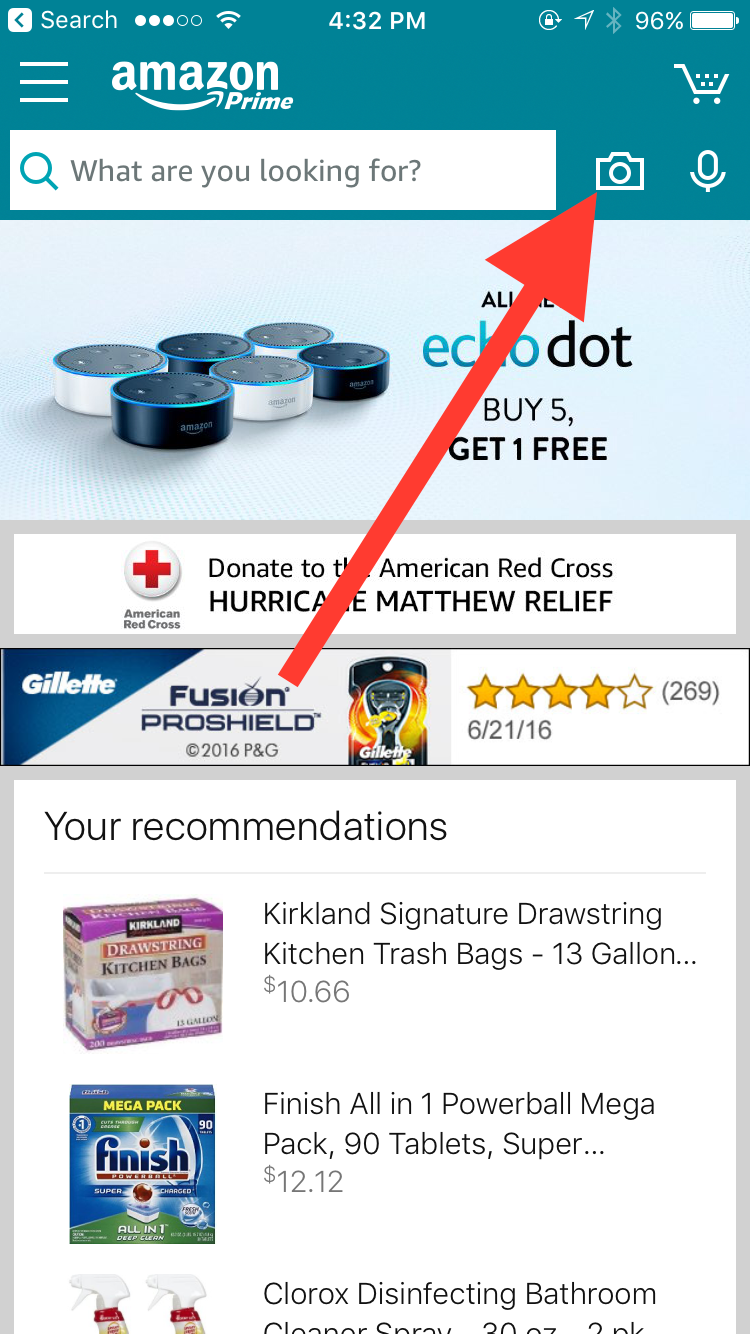 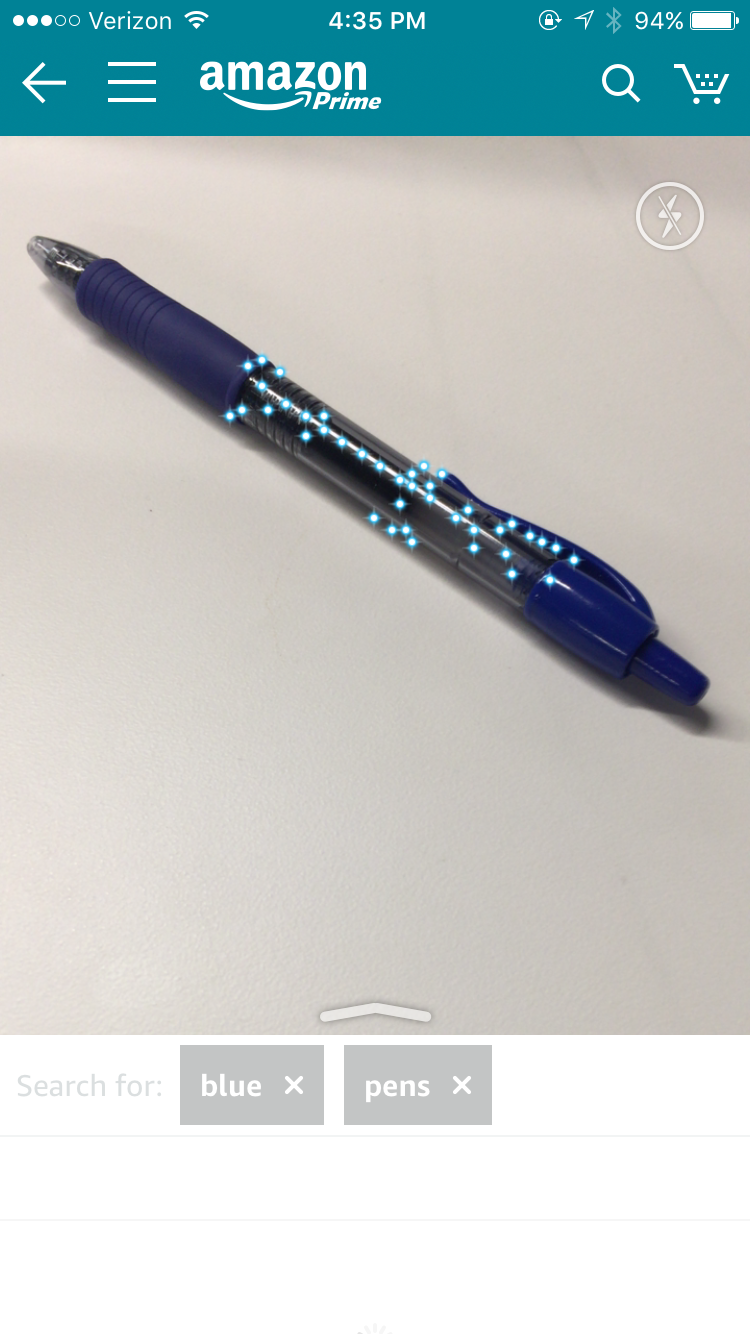 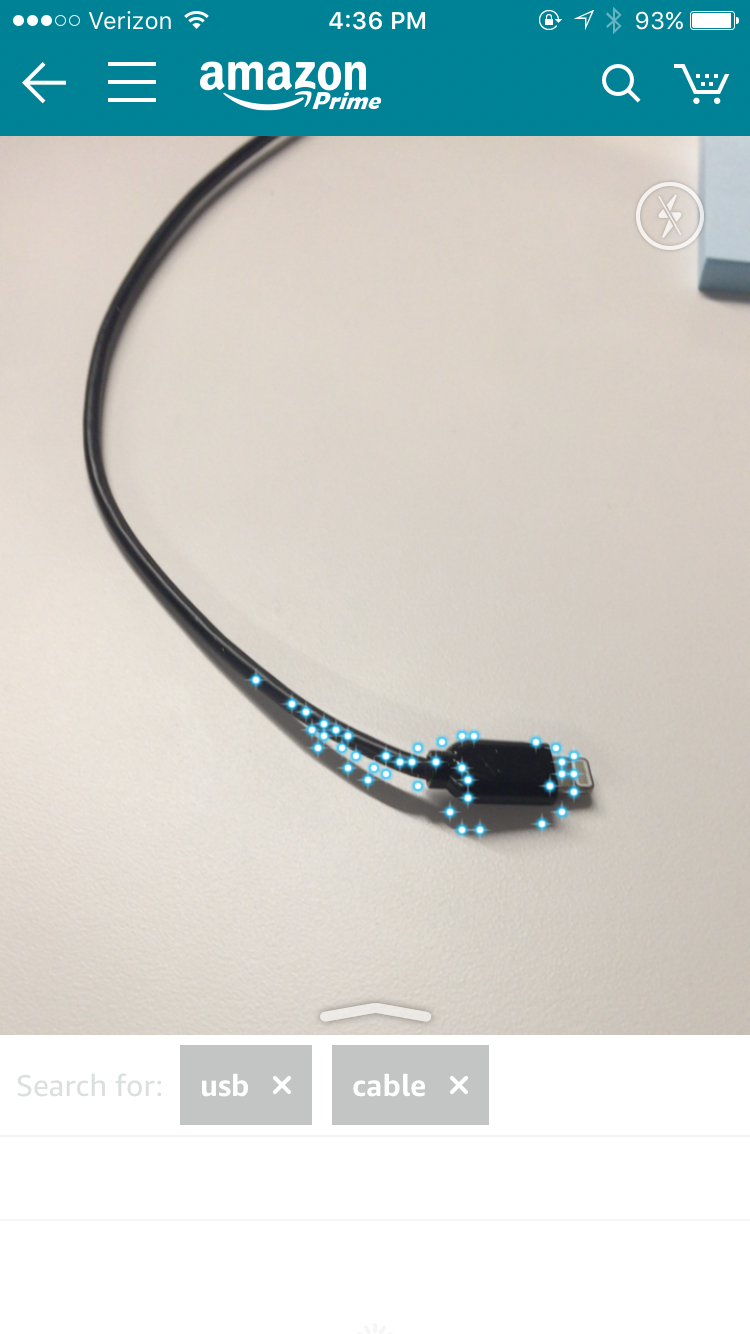 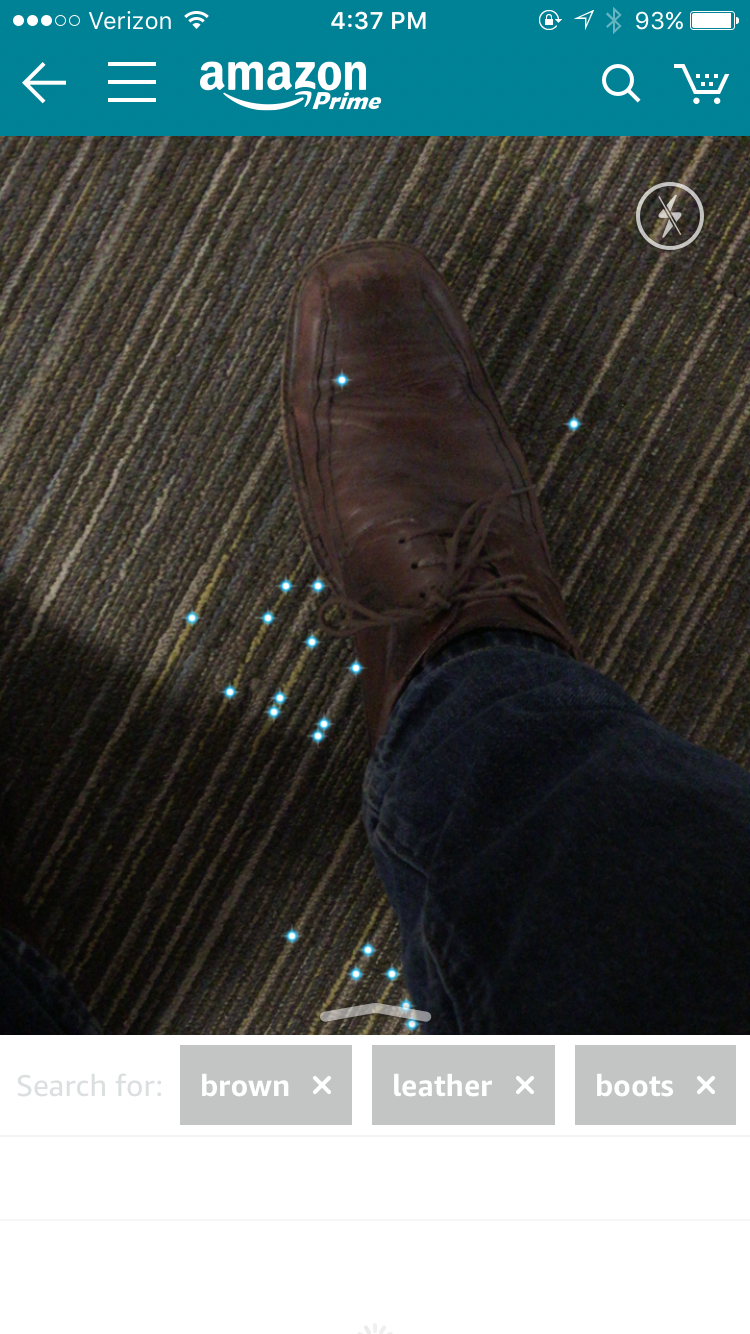 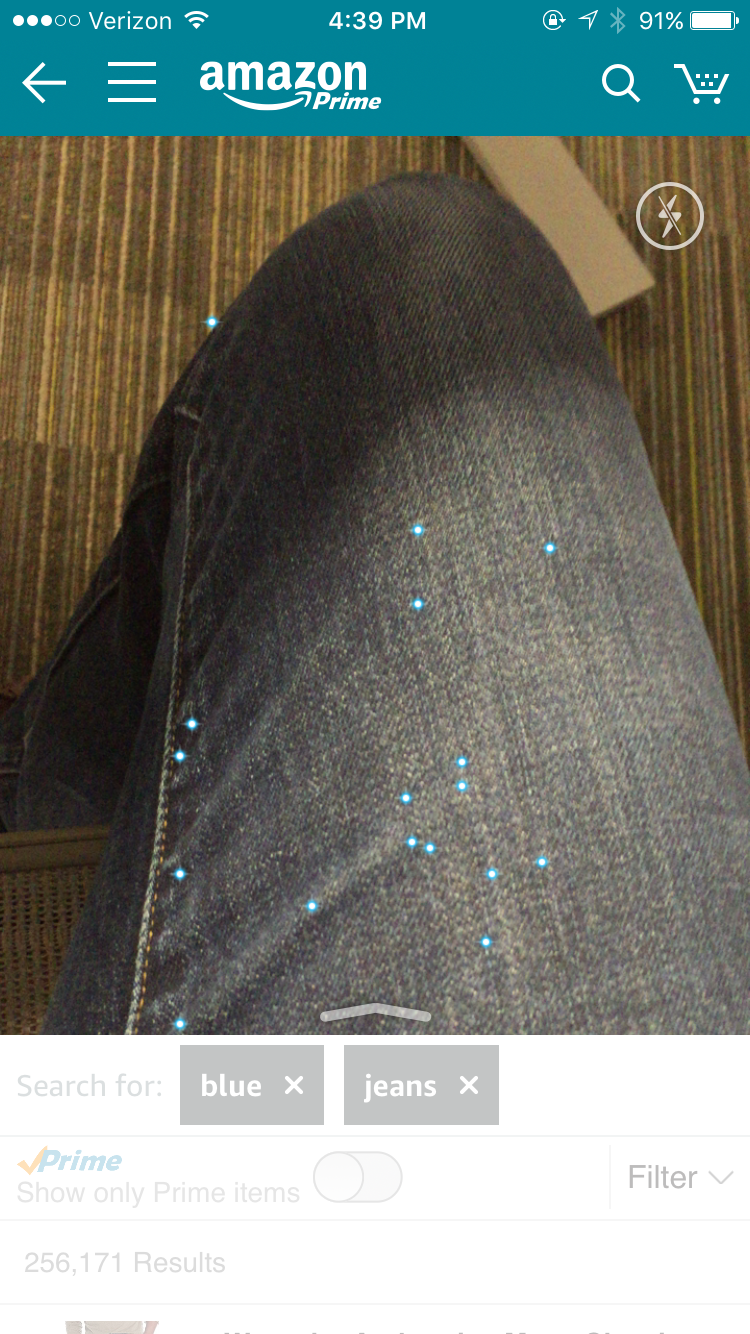 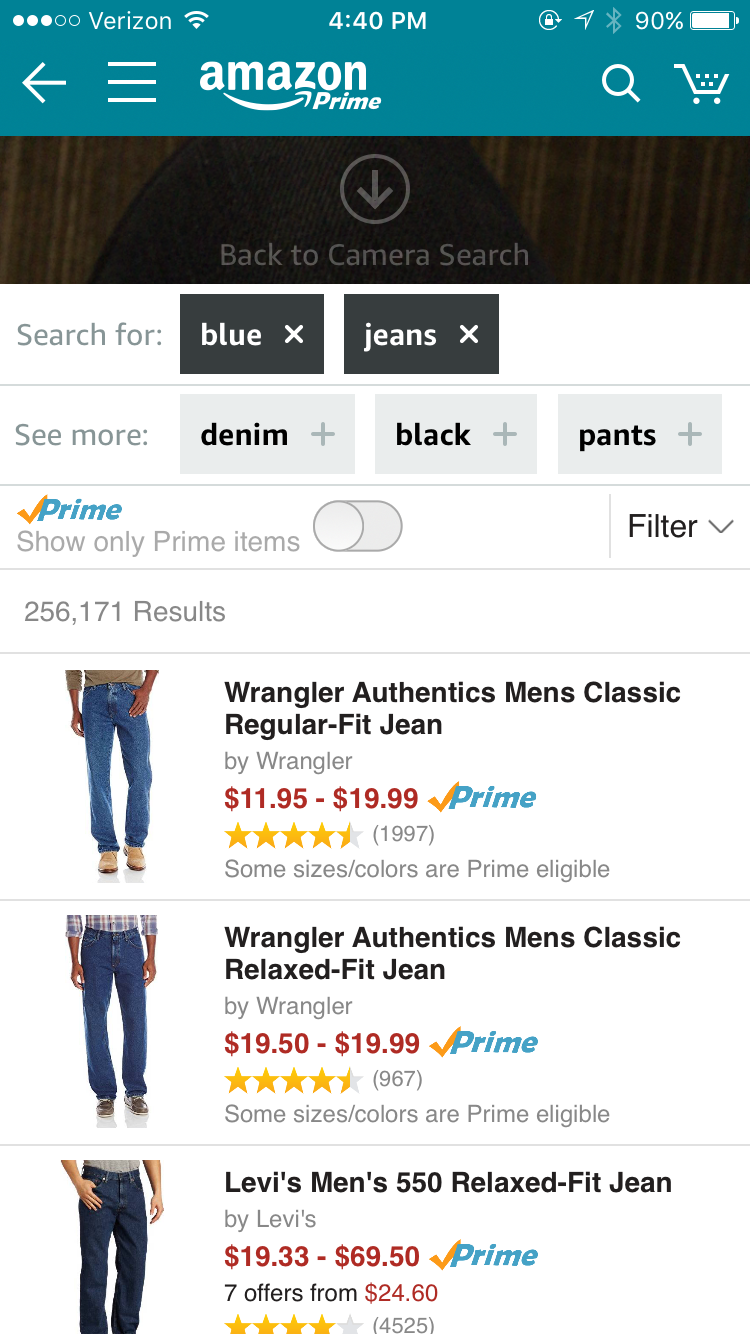 Posted by: davidkircos in life, random 6 years, 3 months ago