I Spill Stuff and You Should Too

Posted by: davidkircos in life, work 4 years, 2 months ago

The other night I was talking with a friend about what I'm working on at Techstars and why I'm excited about it. I was so focused on what I was saying I spilled beer all over myself. Later the same evening I was talking about how exciting it was to live in the rapidly changing Midtown Detroit neighborhood and once again spilled a cup of water on the floor.

Reflecting on this, my passion for what I'm working on that lead me to not pay attention to anything else, and spill shit. Spill shit passion is awesome to see in anyone when talking about what they are working on. My friend of 3 years Hunter Rosenblume (founder of Lunar) is spill shit passionate about his company. I can't count on my hands how many times he has knocked something over while feverishly talking about anything related to Lunar. Dedication and laser focus only come with strong passion, and it is essential for succeeding at anything really hard (like starting a cell phone carrier).

If you are not spill shit passionate about what you are doing, do something else.

Posted by: davidkircos in life 4 years, 2 months ago

I'm a born and raised Michigander. I grew up here (Grosse Pointe), went to college here (Michigan State University) and been working here ever since (Detroit).

Every city is unique and has a different personality. Most cities I travel to render the same sentiment in my mind "this place is great, but I'll be glad to go home". Boulder CO was different.

I first went to Boulder last year on a cross-country road trip with a friend. We were driving back to Michigan from the Grand Canyon and decided to spend 2 days in Boulder. We hiked in the flat irons and walked Pearl St Mall. For the first time ever I thought about a city outside of Michigan "this place feels like home, I would live here".

Boulder is touted for its 300 days a year of sunshine and having a 10mn walk to the foothills from downtown. Last week it became official, with a full-time offer from Techstars. I'm moving to Boulder. Next week I'll be hitting the road, .

Posted by: davidkircos in random 4 years, 3 months ago 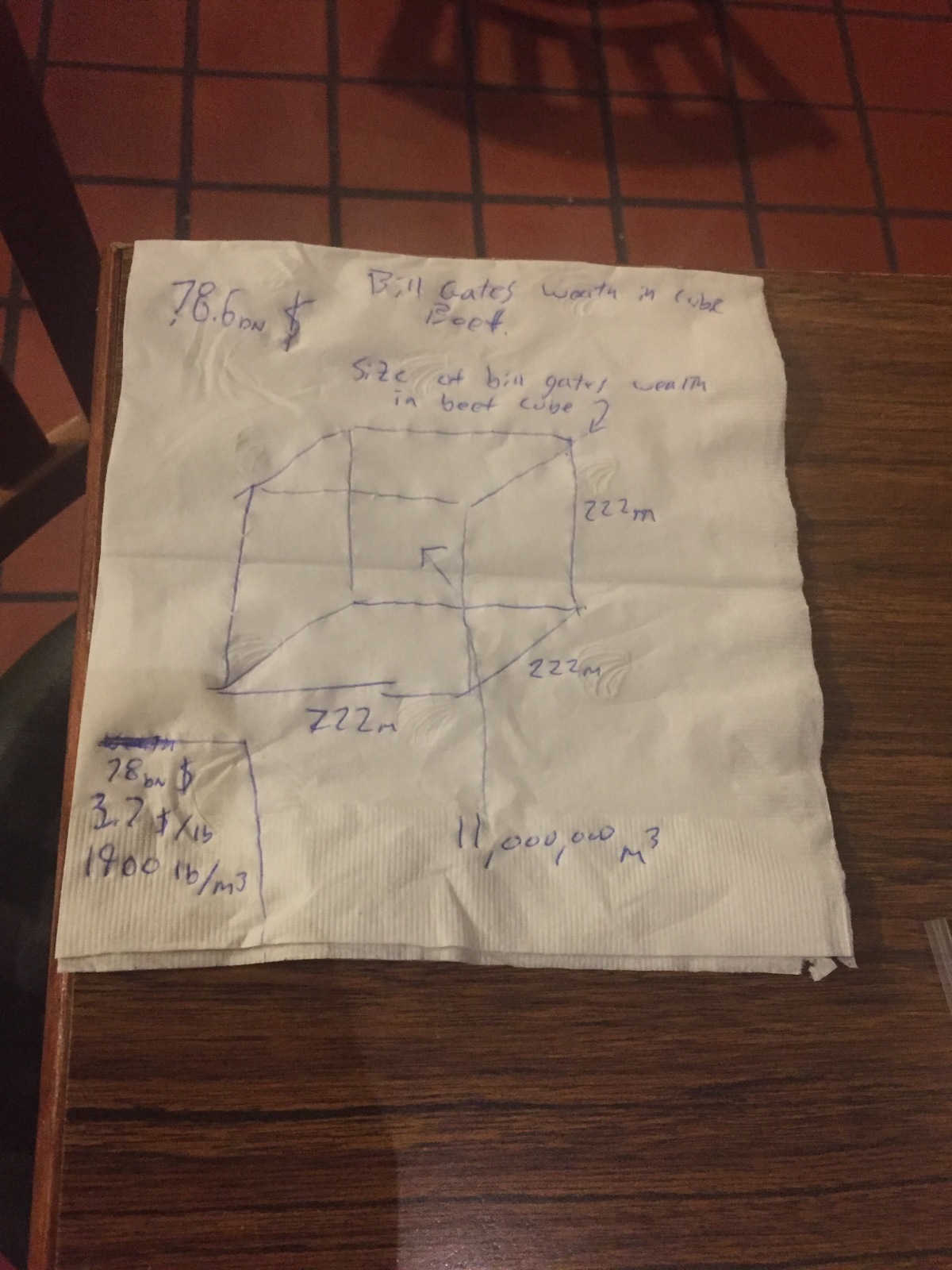 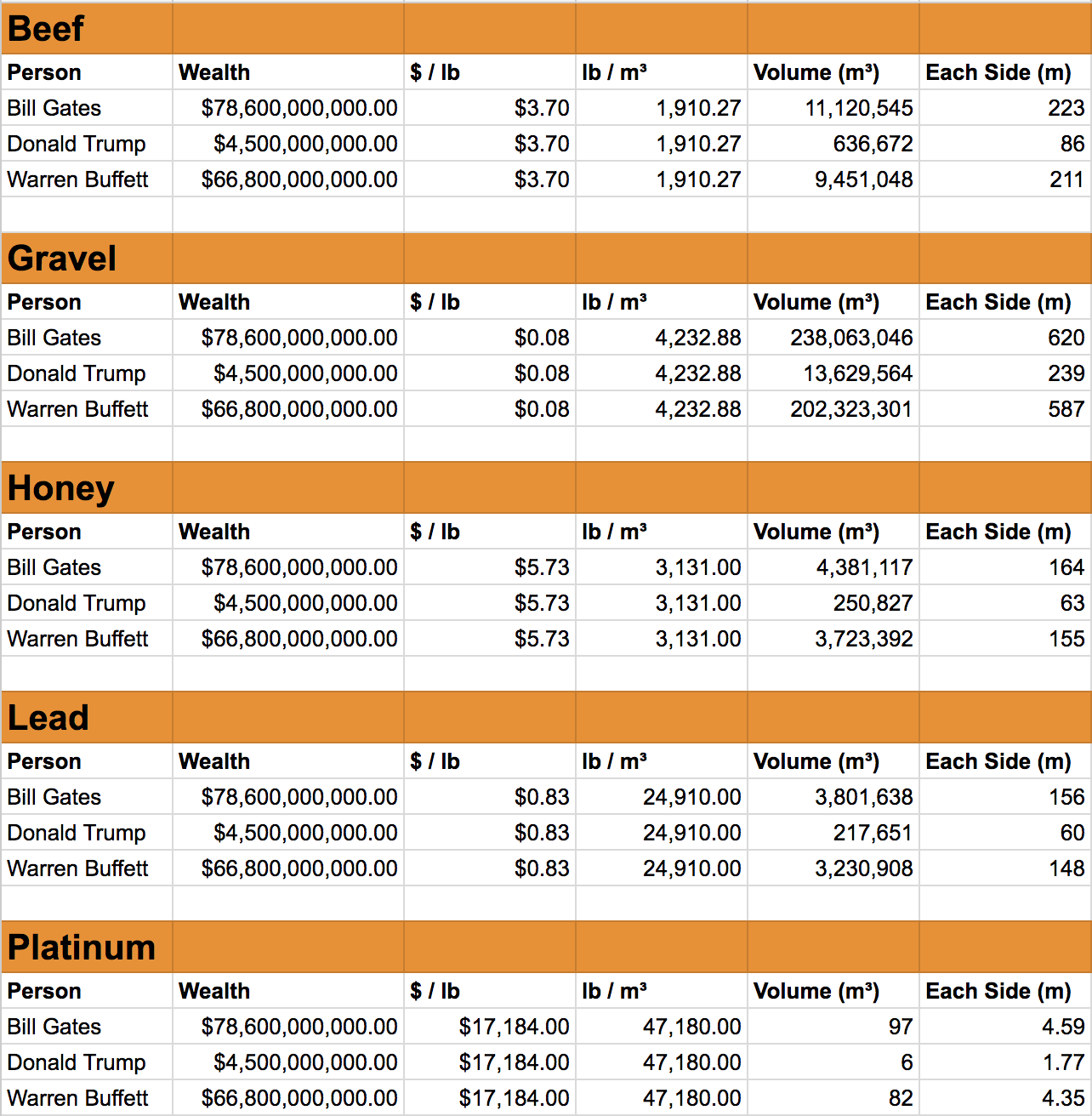 Posted by: davidkircos in life, startups, work 4 years, 3 months ago 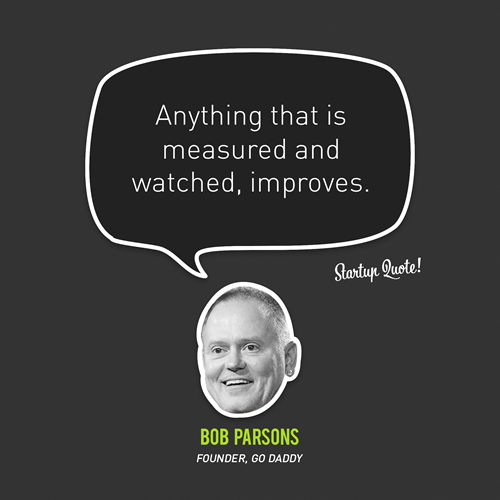